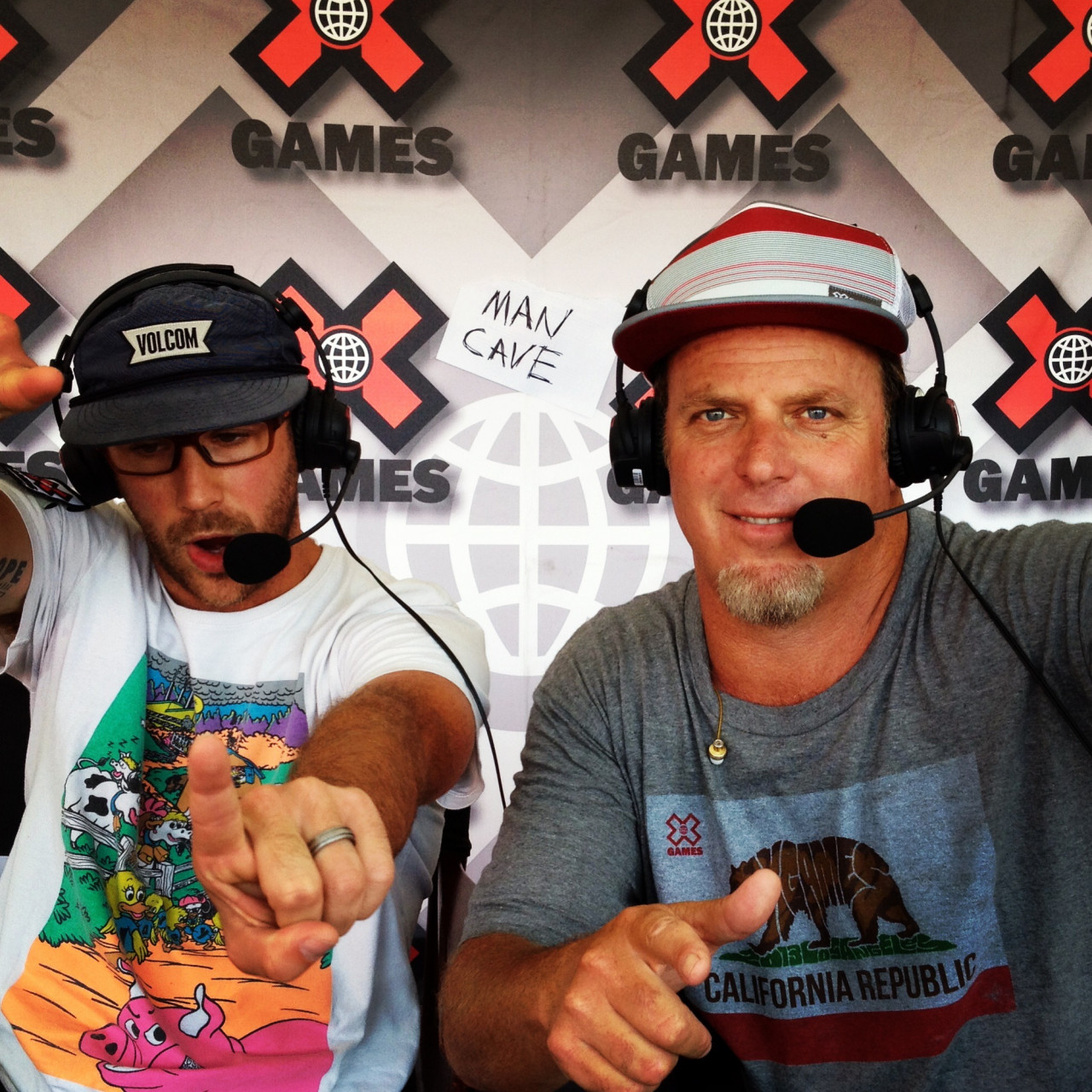 Let's do this! Get on this 5-Day Announcer Training Challenge

These 5 days goes over all of your preparations needed to pull off what may seem like the impossible at this moment. It breaks it down into baby steps so you too can see you path clearly to becoming a professional announcer.

Included are checklists, surveys, and there are informative quizzes with each lesson and lots of exciting assignments for you to interact with.

Whether you are looking to completely change your career or have a second job announcing, this 5-Day Announcer Training Challenge is for you.

What Will You Learn? 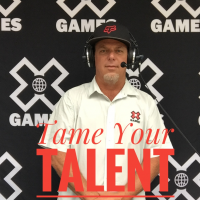 Learn from the best, Brad Jay. He has been the X Games Announcer for the past 20 years. Brad Jay currently hosts The Biggest Action Sports and Sporting Events in The World, including The Olympic Winter Games, ABC's World of X 2015, X Game's Aspen & X Game's Austin, Travis Pastrana's Nitro Circus Live, and The ESPY's Red Carpet. In The NBA Brad Jay was the On-Court MC for The Los Angeles Clippers for 7 years. Brad spent 5 years as The Los Angeles Dodgers Music Director/Announcer. He was also The ESPN/ABC TV Host for The US Open Snowboard Championships 2010 & 201. Brad Jay has worked for 4 different Olympic Games (2002, 2004, 2010 & 2014). Music Director in 2002 & 2004 and Brad was The English Snowboard Announcer for Vancouver 2010 Olympic Games and Sochi Olympic Winter Games 2014.

In Santa Barbara Brad Jay Host's a Classic Rock Radio Show 99.9 ktyd 6pm - 12am PST mon-fri. Brad Jay on Social Media "Bradjaymc". All this and with over 13 years Voice Over Experience with ESPN, ABC, RedBull, Disney, and The Olympic Games. 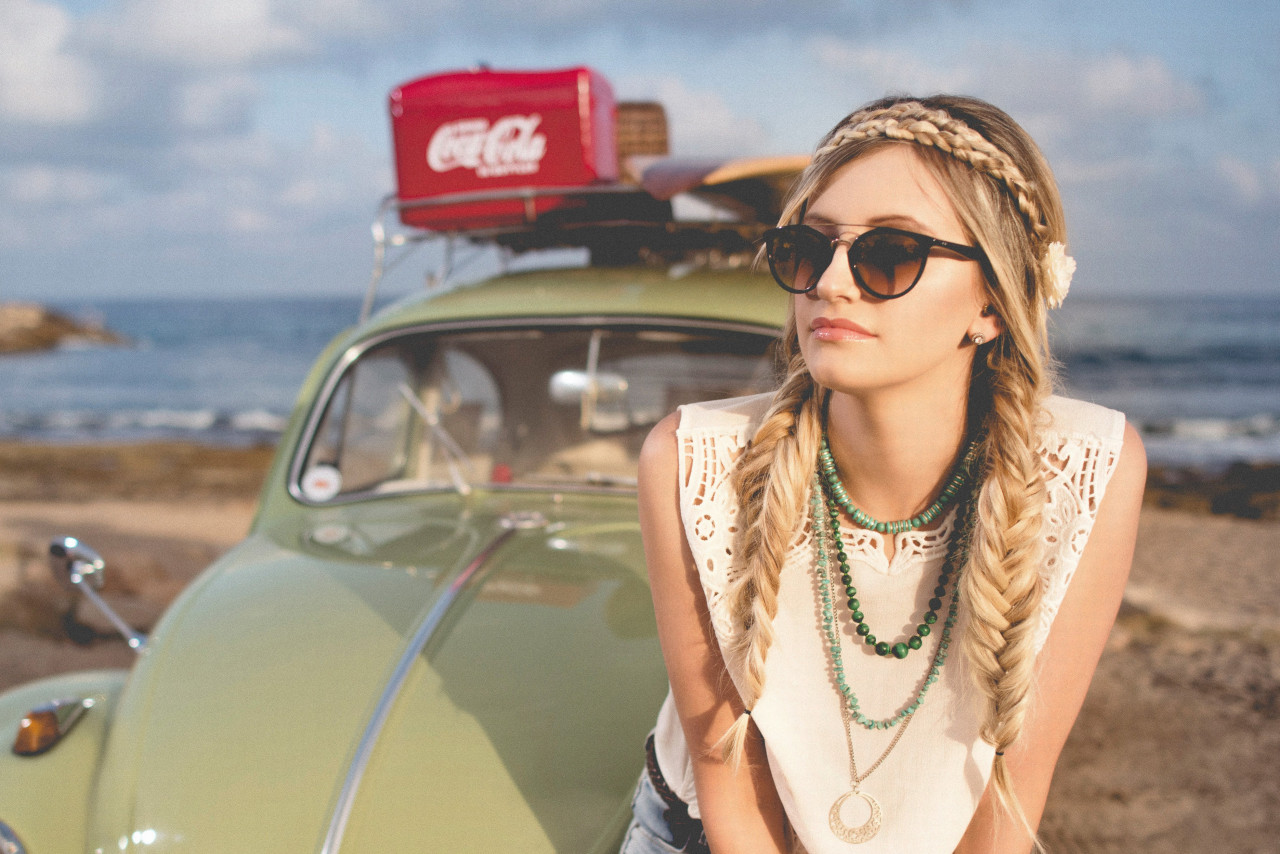